Why is it Important to Call the Police after a Car Accident?

Arbitration Agreements: What Do They Mean & Should I Sign One? 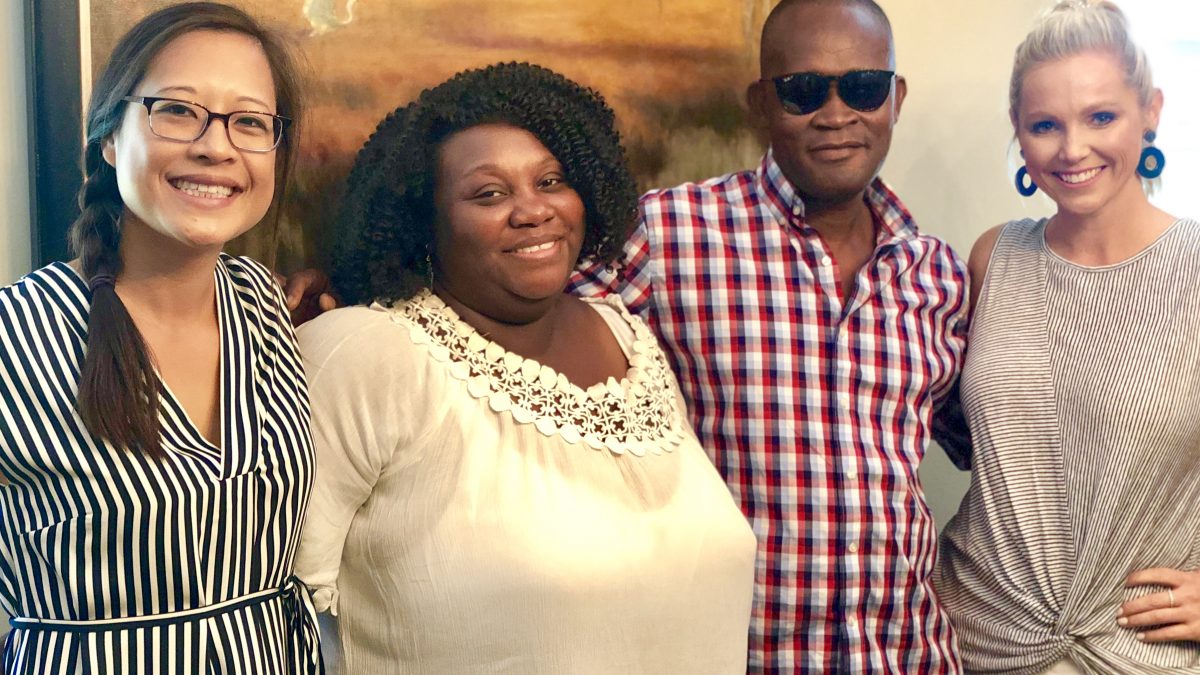 In June 2019, Schneider Injury Law, along with the Davis Injury Firm, obtained a jury verdict of $5,500,336 in the premises liability case, which involved a permanent mild traumatic brain injury.  In November 2019, Judge Lopez added $1.05 million to the judgment for attorney’s fees, commenting that the award was “in recognition of the outstanding work by Plaintiff’s counsel in obtaining such a substantial verdict on behalf of the Plaintiff.”

On December 12, 2019, the defendant Cajun Contractors filed a motion for new trial, raising 30 arguments in support of its motion.  The Court held a hearing via Zoom on May 8, 2020, and on May 29, 2020 issued its Order denying Defendant’s motion.  The Court refused to disturb the jury’s verdict because evidence was admitted to support the verdict and the Court properly instructed the jury on the law.  Additionally, the Court found Defendant’s claims that Bethany Schneider, Schneider Injury Law, made improper closing arguments to be meritless: “Plaintiff’s closing argument was support by the evidence and none of the statements were improper or crossed the line.”

While Schneider Injury Law expects Cajun Contractors to appeal to the Georgia Court of Appeals, “This is a significant win for Max Laguerre and his family as they have been suffering for 5 years 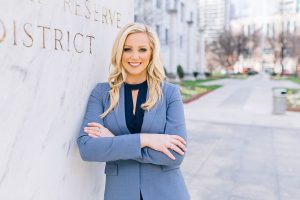 from this horrible tragedy.  It is one step closer to finally getting him the justice he deserves for the carelessness and indifference shown by Cajun Contractors in failing to protect him and all Atlanta residents who walked by the Crowne Plaza worksite during June 2015,” said Bethany Schneider, partner of Schneider Injury Law and lead trial counsel.  “We are pleased and impressed by Judge Lopez’s careful consideration of each and every issue in Defendant’s kitchen-sink motion.  His Order is well-reasoned and should stand up to Court of Appeals’ scrutiny.”

“Each day that passes is just another day of added interest to Mr. Laguerre’s award when Cajun’s insurance company finally decides to step up and pay Mr. Laguerre the compensation he is owed.” 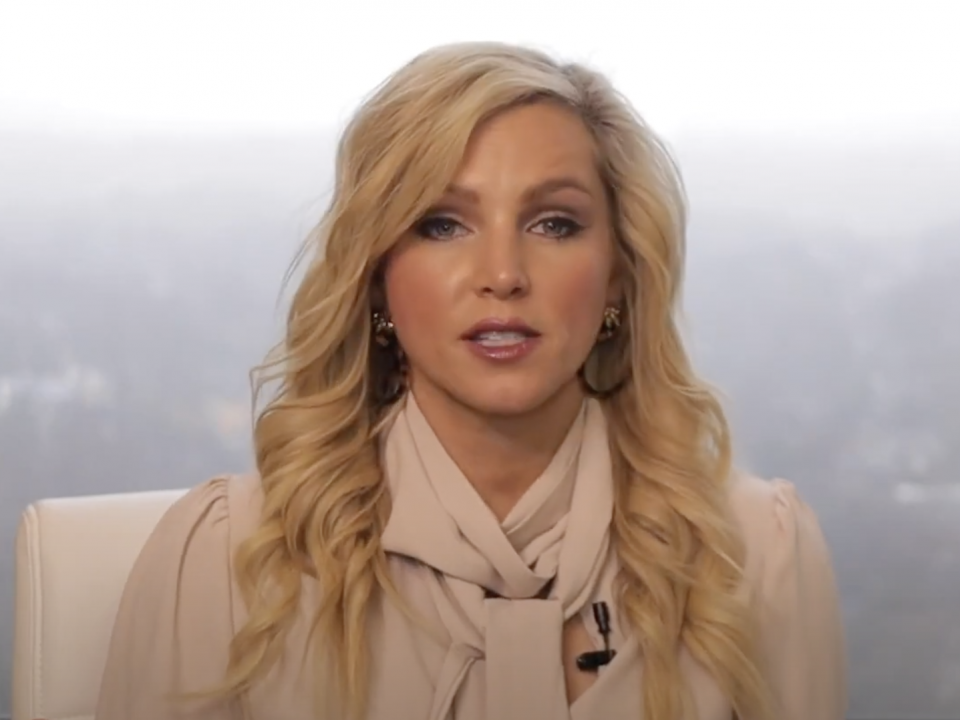 How to Recognize a Traumatic Brain Injury (TBI) 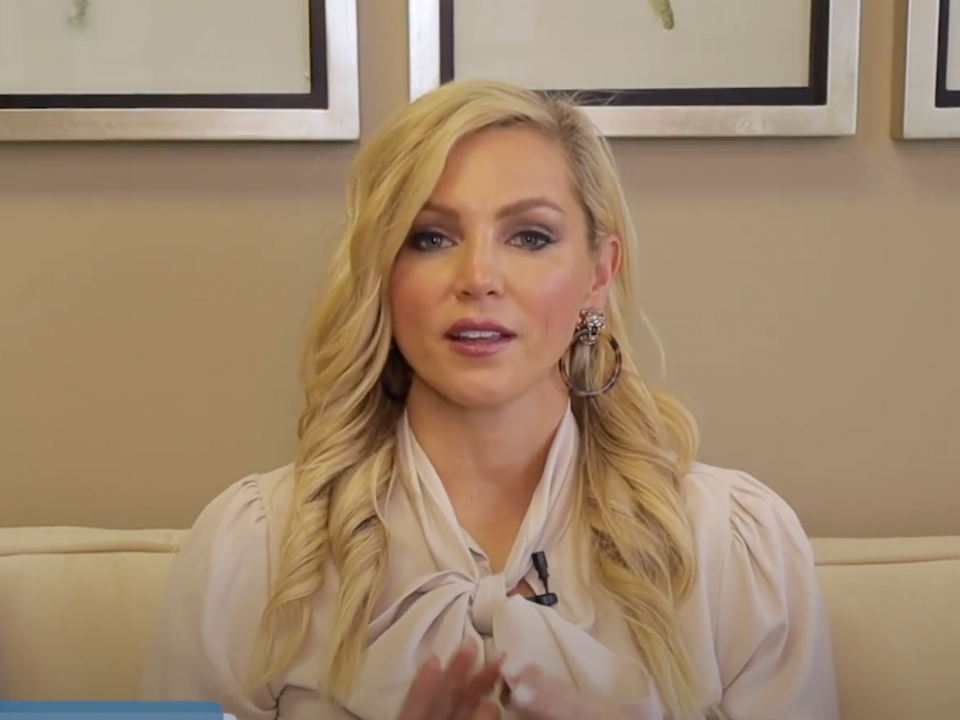 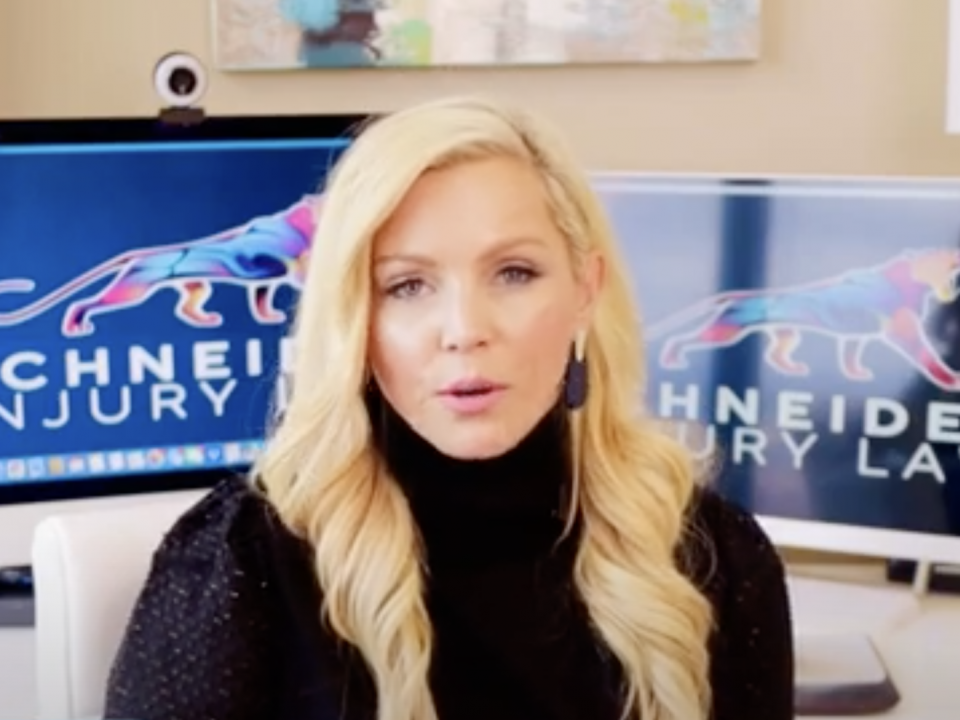