Dog Bite Cases: What to do and Who is at Fault? 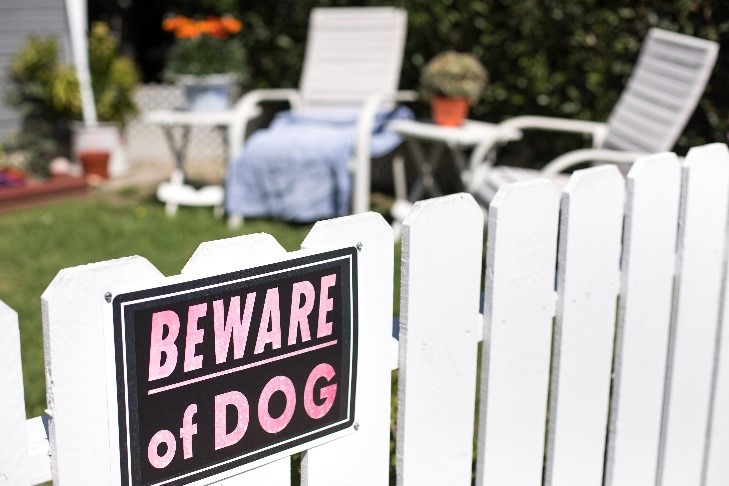 On Wednesday June 14, 2016, the dog bite victim (“WM”) walked onto the back patio of his home in Gwinnett County, Georgia to enjoy the warm summer evening. He came outside for some peace and quiet when he heard a strange growling noise come from the corner of his patio. WM noticed his neighbor’s Bullmastiff and his neighbor standing in the common green area not far from his patio. The owner was standing on the dog’s leash, texting. Suddenly and without warning, the dog charged WM, going for his face. Instinctively, WM put his arms up to cover his face and neck until the dog latched onto his right forearm with a sharp bite. The dog knocked WM onto the ground. For a brief moment, WM thought he may not survive the attack. Finally, WM and the dog’s owner were able to get the dog off of WM, leaving WM bleeding from multiple places on his fingers and arms. (See portions of redacted complaint below).

The Homeowners Association for the neighborhood where the parties lived had specific regulations about keeping pets on their leashes at all times. In addition, a Gwinnett County ordinance (1-16-07, § 10-29) specifically states that:

“whenever the dog is outside of its enclosure…but on the owner’s property, it must be attended by the owner and restrained by a secure collar and leash of sufficient strength to prevent escape…the animal must be kept at least 15 feet within the perimeter boundaries of the property unless the perimeter boundary is securely fenced”

The area where the dog and his owner were standing right before the attack was common greenspace – an area where dogs were required to be on leashes. The dog’s owner was unable to control his dog by merely standing on his leash.

Immediately after the incident, WM went to Emory’s Peachtree Urgent Care. He had lacerations to his left and right forearm, multiple open bite wounds in the shape of the dog’s teeth, and exposed muscle and tissue.

Doctors later reported damage to WM’s ulnar nerve that travels down the arm to the wrist, hand, and fingers. WM was thankfully able to leave the hospital with stitches and got no further treatment.  He was left with scars on his arms and fingers.

WM called the police when he returned home from the urgent care.  The police officers came out to take a report. WM did not want to press charges and did not want the dog taken away by Animal Control. The owner re-homed the dog in the days following the attack.

Initially, WM did not consider filing a lawsuit. He didn’t want this event to cause any drama or tension between him and his neighbor, the dog owner. However, he also didn’t want anyone else in his neighborhood to fall victim to a dog attack like he had.

Finally, when WM started to see his medical bills racking up, and the pain in his arm and fingers hindering him from a pre-planned beach vacation with his wife and normal day to day functioning, he decided he needed counsel for what to do next.

When WM first contacted Schneider Injury Law, there were only a few days left to file the case before the statute of limitations (the legal deadline) would run.  Bethany immediately jumped on the case and got it filed before the deadline. The case was partially through discovery when it resolved.

The keys to the successful resolution of this case came out of the depositions of WM and the dog’s owner.

In his deposition, the dog’s owner told us that his dog (Nacho) had previously been to two schools for obedience training: Tenacity and Georgia K9. The owner admitted that his dog had difficulty obeying commands. (See portions of Deposition below).

Furthermore, the dog’s owner recounted another incident where his dog had attempted to bite a friend shortly before WM’s attack:

Throughout his deposition, the dog’s owner tried to avoid answering questions. When asked if he exercised all reasonable care to ensure that his dog would not run away or hurt someone, he testified that he did.

During WM’s deposition, he testified that the dog’s owner told him immediately after the attack that he could not believe “this” happened because he had just sent Nacho to special training for “this” issue (referring to being aggressive).

The day after the parties’ depositions, Schneider Injury Law sent a policy limits demand to defense counsel, giving them ten days to pay, or else the parties would be headed to trial. Within the time limit, defense counsel accepted the demand and agreed to pay $101,000 to settle WM’s claims –an amount 36 times the medical expenses. WM was thrilled.

The settlement was able to help WM with his medical bills and expenses, but more importantly, it gave him closure to the extremely horrific and traumatic attack he suffered.

If you or a loved on  has been injured in a dog bite attack, please call Schneider Injury Law at (404) 800-3060 or email Bethany directly at bschneider@schneiderlawpc.com for a free and confidential consultation. 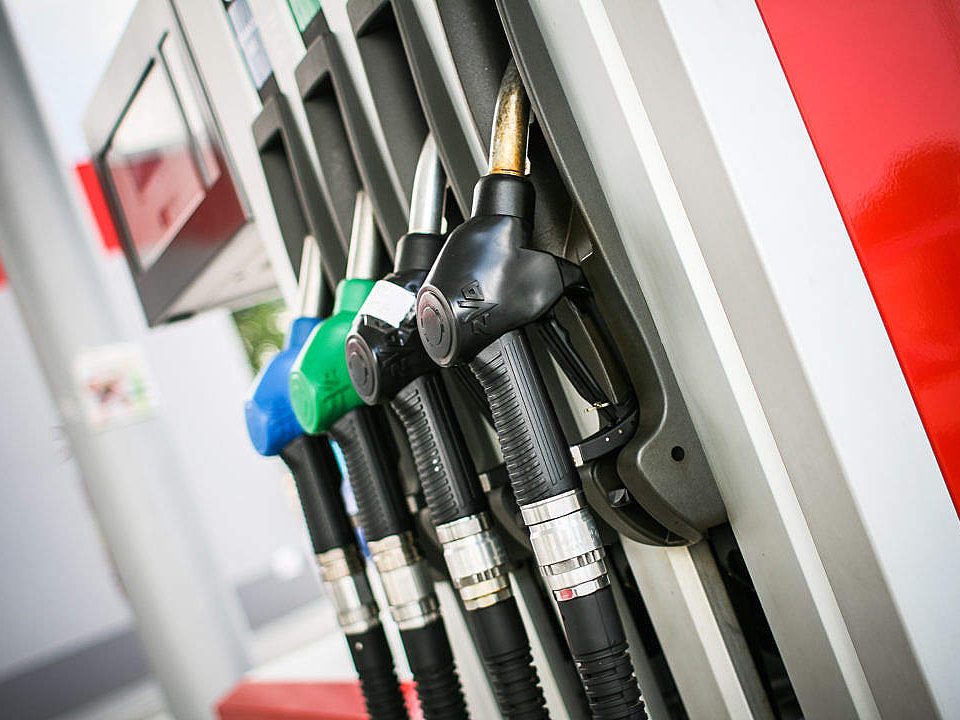 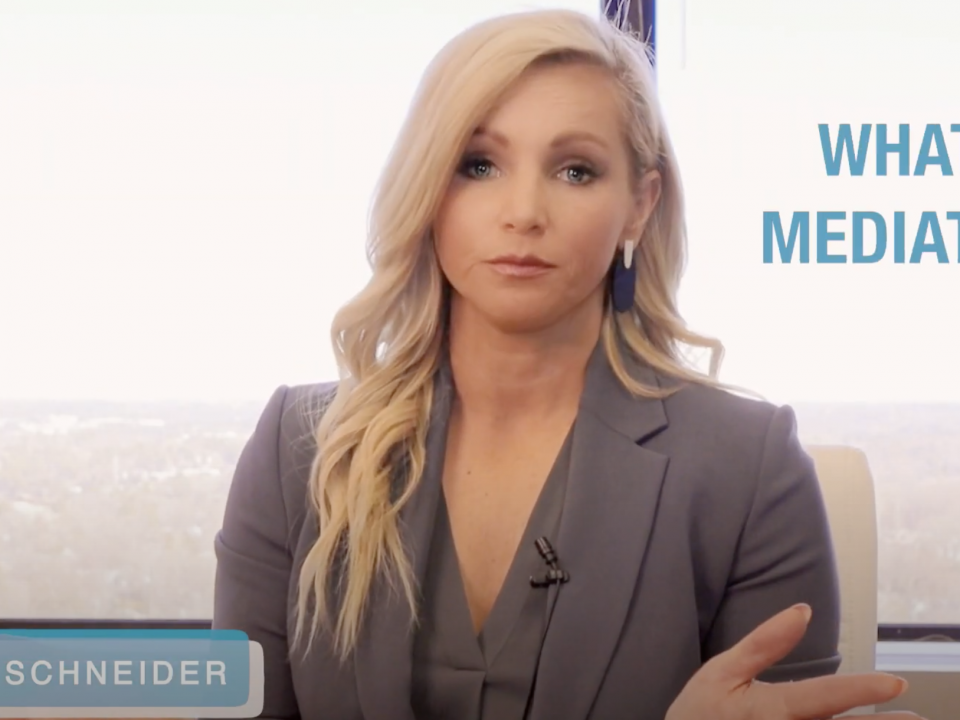